5 of Our Favorite Diverse Founders at CES 2020

Not seeing inspiring women and people of color in tech? You’re not looking hard enough. Last year at CES, the Consumer Technical Association, which puts on the conference every year in Las Vegas, announced that it would invest $10 million in venture firms and funds focused on women, people of color, and other historically underserved entrepreneurs.

According to the CTA’s 2019 Economic Impact Study, women and other underrepresented groups hold one-third of all tech jobs. That hasn’t changed much in the last three decades, despite the fact that tech professions have surged. In fact, between 1991 and 2017, women have become 5% less likely to have a computing job.

Basically, the CTA realizes that there’s a big gap in diversity in the tech world, and it’s doing what it can to fill it. And given our mission of helping all founders to find success, so is Alice. Yesterday, we sent entrepreneur in residence Ramon Ray and director of marketing Sandra Crawford out into CES’s Eureka Park, devoted entirely to startups, to find business owners who didn’t fit the common profile of white men who mostly filled the building. Here are some of the stellar people we met.

Ever been on a business call with a foreign client or investor and wished that you could automatically speak their language? Danny Manu of Mymanu feels your pain.

Manu started developing his CLIK earbuds in 2012 while working full-time as an engineer at a major aerospace company in his homeland of England. CLIK allows users to hear real-time translations in 37 languages, powered by Manu’s own Mymanu Translate system. In 2018, another of Manu’s inventions, the GABBY speaker, which uses its own voice-triggering software that doesn’t require wi-fi (preventing spying), won CES’s Innovation Award.

Hate doing your laundry? Or worse still, don’t have a washer-dryer in your small apartment? The Loopie Laundry team has you in mind. Well, actually, not just you. They also know that there are folks out there who do have laundry facilities and are eager to take advantage of a new gig economy and wash your underwear for you.

Welcome to the world of the loopy service created by CEO John Vincent Lee. Since launching in 2018, the company has already grown to employ 20 people, as well as attracting a fleet of washer men and women around Seattle.

We all know that peeing on a stick or strip can tell you if you’re pregnant or have diabetes. But what if something so simple could go much deeper? Miray Tayfun is proving that it can with her app, Vivoo.

By tracking your urine, Vivoo can tell you anything from the state of your liver and kidneys to whether you have a urinary tract infection. All you have to do is pee on the strip and scan it with the app. From there, the program undertakes a complex health overview. The young Turkish bioengineer is already a serial entrepreneur and definitely one to watch.

Soccer coach Nicolas San Juan was disappointed that his daughter didn’t enjoy practicing the sport outside of games and team scrimmages. But with a computer science degree, a career in technology, and a small team of engineers, he made soccer practice a whole lot cooler.

His invention, InsideCoach Smart Soccer Ball, is filled with sensors that connect to a smartphone. After a practice, you can analyze your game down to every spin, kick, and pass. If it made a little girl more passionate about practice, just imagine what it could do to refine the games in the pros.

For those still stinging from the disappointment of Elizabeth Holmes, look no further than İlayda Büyükdoğal. The co-founder of Compocket is just 22 years old, a college dropout, and is a real scientist with a product that works.

Her invention is undeniably nerdy. We had to look up what an oscilloscope was in order to appreciate the fact that Büyükdoğal had helped to create a pocket-sized version. Oscilloscopes are instruments used to test electrical test signals and chart them in graph form. For scientists, this is transformative, because it allows them to work anywhere with ease — no heavy equipment necessary. And Büyükdoğal isn’t stopping there. She wants to do the same for other old-fashioned, unwieldy devices. 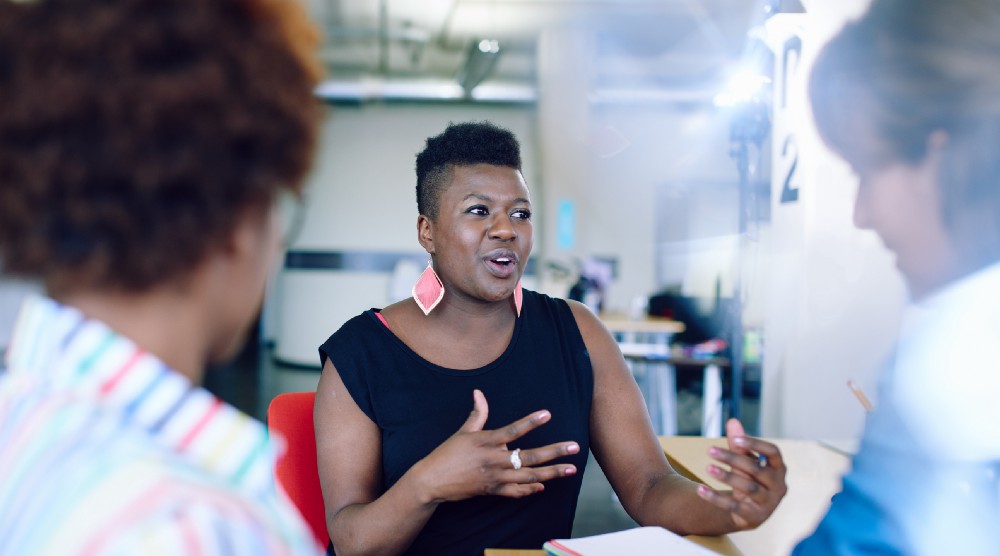 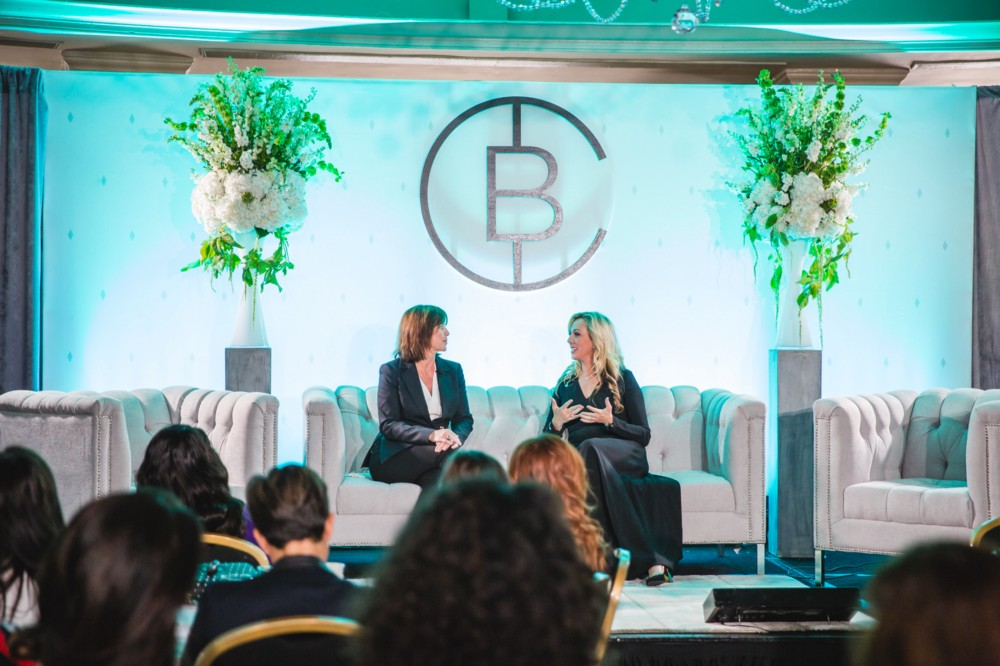 Get the Most From Circular Summit (and Other Conferences)