This CrossFit Gym Wants to Redefine What Fitness Looks Like How Lei Nichols Got Her Home-Brewed Teas into Supermarkets

Lei Nichols was working as a high school teacher in Boston when she noticed her students constantly drinking sugary beverages. So one day, she decided to make chrysanthemum tea and bring it to class as a healthier, natural alternative. “The students tried it, and they liked it,” Nichols says.  Soon after, Nichols started a tea class at school where she had students sample natural teas that she grew up drinking in China. The positive response gave her the idea to turn the beverages into a business. “All the teachers and students would come into my class and drink the tea,” she says. “I thought, I should do something about it.”  Nichols first contacted the Massachusetts Food Safety Department to learn about the regulations and permits that would allow her to sell her teas commercially. From there, the department connected her with Cornell University’s Food Processing Development Laboratory, which helped her develop a recipe for the product. In 2016, Nichols officially launched Wise Mouth Tea, an all-natural tea beverage line inspired by Eastern herbal remedies. The Boston-based company offers drinks like Cranberry Jasmine Green Tea made with goji berries and Chinese dates and Happy Ginger Orange Tea infused with fresh ginger and rose petals. Nichols says that using fresh ingredients has helped the business stand out from other bottled tea drinks from bigger brands. Wise Mouth Tea beverages Today, Wise Mouth teas are sold in Stop & Shop grocery stores around Massachusetts. According to Nichols, getting her products on shelves has been wonderfully straightforward. [Hello Alice Guide: Learn About Food & Beverage Distribution] “I just drove one day to Stop & Shop and told them I had a local tea business and that they could try the products,” says Nichols. “After a half-hour, I got an email back saying they were looking for local beverages and food products. So they set up a meeting with me, and the next day, they bought my tea.” While Nichols lost most of her independent retail distributors due to COVID, she credits the CommonWealth Kitchen and Massachusetts Growth Capital Corporation (MGCC) Small Business Assistance Grant Program for growing the business into more Stop & Shop stores during the pandemic. And what’s next for the business? Nichols hopes to expand her presence in the New England market by finding the right co-packer to produce larger quantities of her products. Until then, Nichols is taking the business one step at a time.  [Hello Alice Guide: Scale Your Food & Beverage Manufacturing] “You will get there,” Nichols says. “It’s not easy, but on the way, you will learn about yourself, your business, your work. Every tear is worth it. I really think so.” For more small business tips and inspiration create a free account on Hello Alice or subscribe to our weekly newsletter.
Jul 22, 2021 • 2 min read How Terrance Williams Grew an Etsy Shop Into a Successful Business 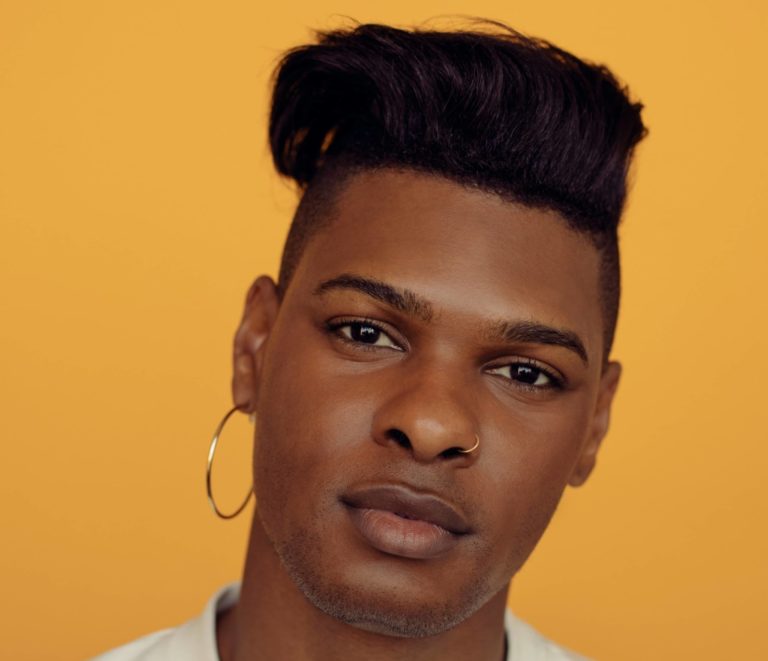 This Publication Is Filling the Need for BIPOC and Queer Voices Entrepreneurship Helped Maureen Cacioppo Start a Family, Give Back, and Find Balance