This Veteran Is Bringing Virtual Education to Underprivileged Students 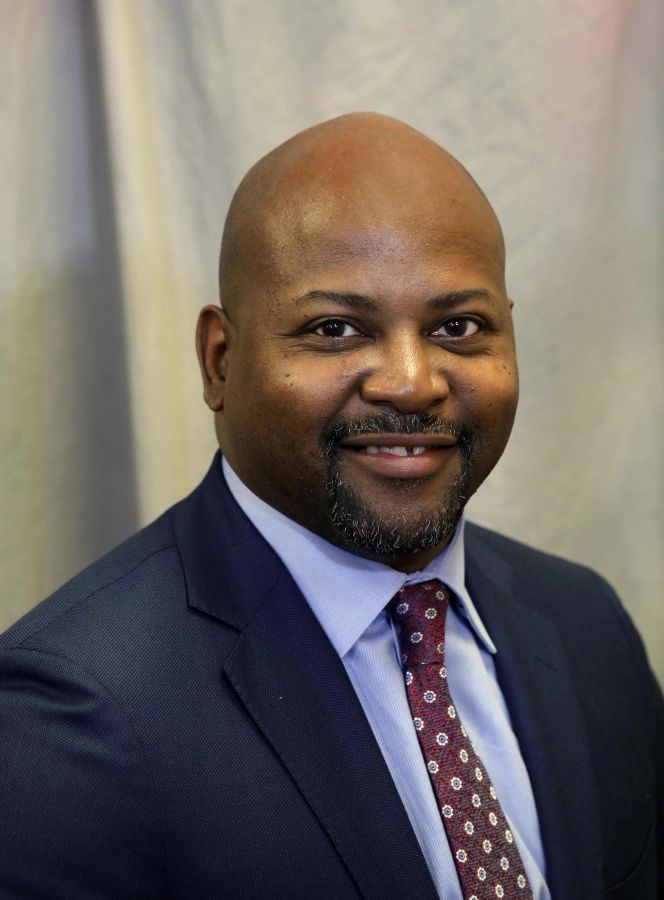 Tony Scallion has been building a brand since long before Redhouse Virtual Education was a glimmer in his eye. He began work on his mixed reality software for schools two years ago and committed to it full-time last year, but he’s always been a tactile learner. “My whole life has been project-based learning, from when I was a kid,” he recalls.

That approach helped him to overcome a stutter that hindered him “every other word” that he spoke, eventually growing his vocabulary despite his fear of speaking. In the army, he used those same skills to work as a mechanic and came up with inventions that made life deployed during Operation Desert Storm easier for him and the soldiers in the Middle East with him. He was even awarded a bronze star for his work figuring out how to clear engines of the sand that clogged them. His skills took him to a career in STEM education, teaching engineering. He has two master’s degrees, in STEM education and educational leadership, and he’s completing a PhD in STEM at the University of Pittsburgh.

Basically, he has lived his brand for decades. “Building a brand is about making sure that people first know who you are behind the brand, what you can bring to the table, the body of work you put together,” he explains. So when you read that he’s partnered with Microsoft after just two years in business, realize that Scallion is no overnight success. “I can be trusted because I have this body of work,” he reasons.

And connections, like the one with Microsoft, as well as partnerships with Stanford University and Southern Methodist University, are key factors in building brand, too, he says. “It’s about connecting to the right companies that make your brand valid,” he says.

What’s the theory behind that statement? “Brands build other brands,” he explains. “As small businesses, we think we can do it all by ourselves. But as a partner developer I know that without those brands behind my brand, people wouldn’t truly listen.”

So essentially, brand begets brand. But you’ve got to have a stellar product, too, and there’s no question that when his first MVP (minimum viable product) launches at the start of 2020 in five different school districts, it will be a winner. Redhouse’s software is mixed reality technology, a kind of hybrid virtual reality that allows students to learn from, say, a human cadaver in biology lab, but without putting them in a false environment as full virtual reality does. The uses span disciplines, from math to history, where they can actually visualize numbers in space, or interact with artifacts that they could otherwise only see in a museum.

And this technology is not just for privileged students. When Scallion was getting his first master’s degree, computers were just starting to filter into classrooms. But underserved schools weren’t seeing them for four or five years after most other institutions. That’s why it was important to Scallion to share his product with kids who wouldn’t typically get such next-generation educational opportunities. Though Redhouse is a for-profit company, it’s working with the Texas Education Agency, as well as companies like Sprint, AT&T, and Microsoft to fund getting the product into schools.

That means more partnerships that will get more eyes on Redhouse, and consequently, more brand awareness. It’s all part of a reputation Scallion has been building his entire life, and his well-curated brand is exactly what’s getting his product noticed.